Each day, I drive 100 miles to and from my job. With 500 new miles on my odometer at the end of every week, I don’t find myself longing to travel as much as I’m used to. I’m already in transit quite enough these days, thankyouverymuch.

END_OF_DOCUMENT_TOKEN_TO_BE_REPLACED 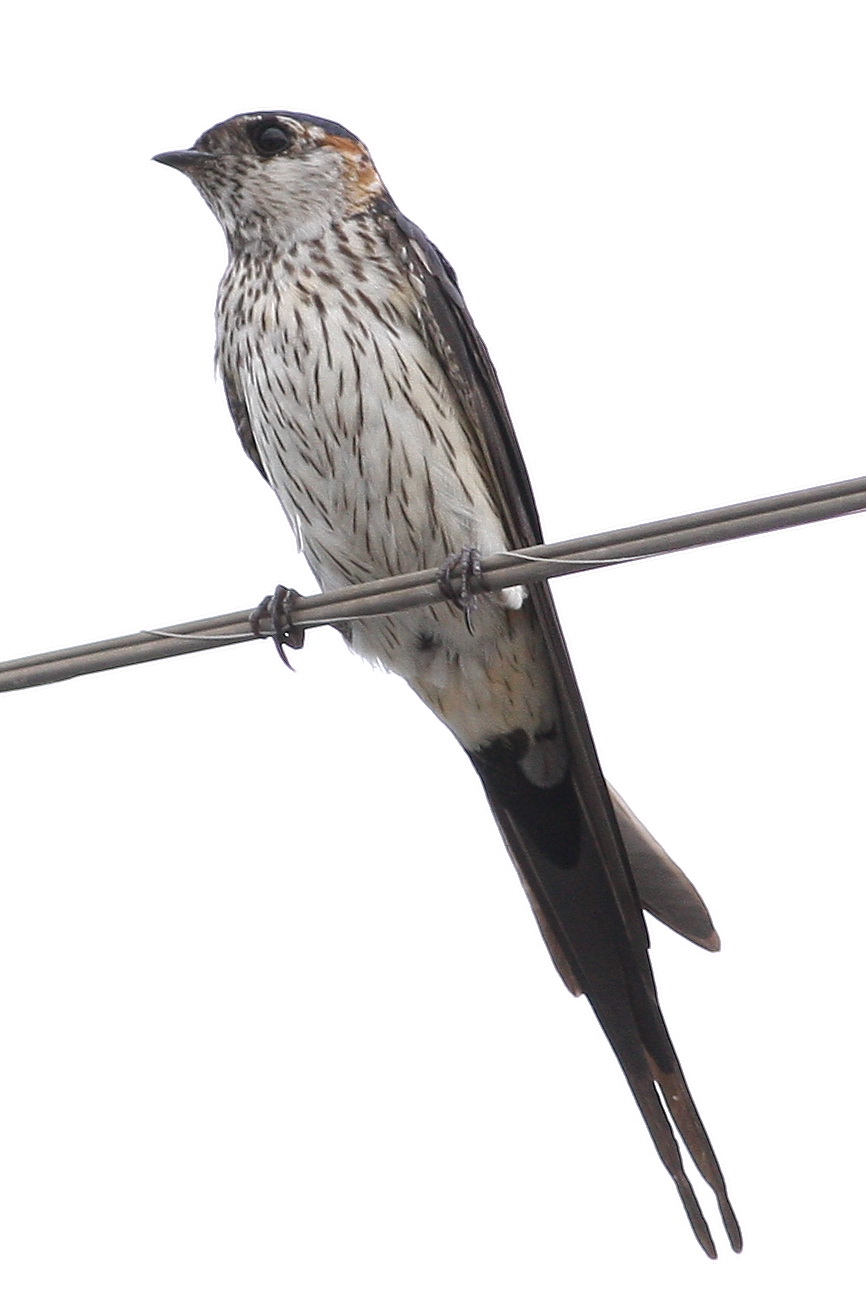 END_OF_DOCUMENT_TOKEN_TO_BE_REPLACED

When I was in high school studying German, my teacher told us about JFK’s famous Ich bin ein Berliner speech, pointing out that, in German, we don’t say, “I am a Berliner” or “an American” or “a Pennsylvanian,” but simply, “I am Berliner,” or “I am Pennsylvanian.” Adding an article before Berliner kind of made it sound like he said, “I am a type of gooey jelly donut famous to this region.”

But I digress. Whatever the literal translation, his meaning was clear. And today, I feel exactly the same way.

END_OF_DOCUMENT_TOKEN_TO_BE_REPLACED

Guys, Merry Christmas to ME! After a month of being computerless, I finally bit the bullet and bought a new laptop. I don’t want to get into which kind I got because I don’t want to be all product-placement about it, but I love it, and it’s fast, and I’m keeping it far away from water.

In the meantime, what have I been up to, you ask? END_OF_DOCUMENT_TOKEN_TO_BE_REPLACED

It’s been a week since we said goodbye to the Wookiee, and I’ve decided to write this post as though it never happened. It’s a part of my life, and I’m still sad, but it’s not a part of the weekend I spent in Baltimore, which is what I’m writing about.

Image from MingPresents. Click photo to see her blog

That weekend, I spent several nights with my BFF. We went to a fruit tree festival in Druid Hill Park, where the kids bobbed for apples in a downpour, and we took the Light Rail to the Guster concert at Ram’s Head. We put together a puzzle and watched Master Chef, and I played with their kiddos every evening. (Meaning, they bilaterally threw blankets over my head for a two-fold attack. Aunthood was so much easier when there was only one! I’ll never win against Team Sibling.) We went to a mutual friends’ house—friends I hadn’t seen in years—and reconnected like only a day or two had passed.

Which is weird, really, because it never felt like home when I lived there.

END_OF_DOCUMENT_TOKEN_TO_BE_REPLACED

The other day, some friends and I were talking about where we say we’re from when we’re out of town. Those of us from small towns are used to no one ever hearing of Nowhere, PA, but if you’re from a city, you might have a little better luck.

For example, when I’m in this county, sometimes other parts of the state, I can usually tell people what town I’m from and they know what I mean. In the rest of the country, I usually say I’m from Pittsburgh. But the farthest away from home I’m ever from is when I’m in Europe. Then I just tell people I’m from Washington, DC.

So when you’re away from home, where do you tell people you’re from? Can you say your hometown and find it does the trick? Do you pick a nearby city and hope for the best? Or do you say you’re from the nation’s capitol and just let it rest?

My BFF recently shared this conversation between herself and her 4-year-old daughter, E:

BFF: We’re having stir fry tonight.
E: Did you learn it from Aunt Becca?
BFF: No, why?
E: Well, you learn a lot from her.

E, I promise I’ve learned more from your mom than she has from me, but get ready for a few more Aunt Becca inspirations. Maybe I haven’t been writing about food lately, but that doesn’t mean I haven’t been eating it. And despite all this, I have also been losing weight, albeit far, far more slowly than I was before autumn arrived and, with it, my taste for warm, heavy foods full of cheese (the other food of my people).

END_OF_DOCUMENT_TOKEN_TO_BE_REPLACED

Sound advice from the experts.

END_OF_DOCUMENT_TOKEN_TO_BE_REPLACED

Let’s be real. If you see a sign advertising something called a Rifle Frolic, you’re going to attend. Especially if you’re in a car with your mom, brother, sister-in-law, and 10-month-old nephew.

END_OF_DOCUMENT_TOKEN_TO_BE_REPLACED

Along with a tour of the capitol building, I also wanted to visit St. Patrick’s, the State Museum, and the State Library. Unfortunately, I have now learned never to trust anything the internet claims about opening hours in the capital of the Commonwealth, because when I went to the library on Saturday morning, I couldn’t get in. But St. Patrick’s was beautiful, and the museum was well worth the price of admission (which was $6 with my AAA discount).

The lady at the desk told me to start at the top of the museum where the animals and dinosaurs are because they’re everyone’s favorites, and I smiled politely but thought, “That sounds kind of boring.” Instead, I turned absolutely 6 years old when I walked into the room, which was quiet, empty, and alive. I was sure everything I saw was going to follow me around and attack the moment I turned my back.

Augh! The dinosaur is going to get me! It’s aliiiiive!